It’s that time of year when my other responsibilities make blog posts difficult to write. (Between coaching Mock Trial and working hard on the next da Vinci novel, there just aren’t a lot of spare moments in late October and early November.) 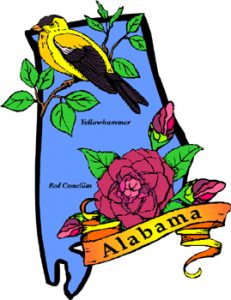 So I’m going to “cheat” a bit this week and make another blog post based on quotes (last week’s Creative Learning Connection post was quotes about education). Quotes about travel sound like a good choice on a blog that focuses on writing, history, and travel. (And yes, I reserve the right to make the next post on here a list of quotes on one of the other two topics if the need arises!)

So, here are some great writing quotes to celebrate travel in a month I actually didn’t travel in. (In all of 2017, this will likely be the only month that I don’t travel away from Alabama at least once.) You may notice that many of the quotes are from authors, though philosophers, inventors, and explorers also made the list.

I hope these gave you something to think about.

Happy traveling, whenever and however the opportunity presents itself!